Continuing our exploration on Alaska and Greenland, we want to take you to the city of Anchorage. Anchorage is one of the largest cities in Alaska and has a huge cultural heritage running strongly through its veins. Anchorage includes the world-renowned Alaska Native Heritage Centre, it acts as an educational centre primarily, passing on the traditions, languages and art of Alaska’s Native People. This wonderful learning centre has a fantastic display of the local culture and well worth a visit if you are wanting to know a bit more about the history and area in which you are visiting. Anchorage is also a gateway to the wilds of Alaska, giving direct access to both the Kenai and Talkeetna. For any keen golfers, Anchorage Golf course is not only a fabulous course, but has views to boot – located on a hillside, it has incredible views of the city and during the summer months tee times range from 5 in the morning to near midnight.

Be prepared for varying degrees of temperatures when coming to Alaska, the temperatures can soar to as high as 34 degrees C during the height of summer – so pack you shorts. Then in complete contrast in Winter months, temperatures can drop to -51 degrees – so maybe pack something a bit warmer than shorts! 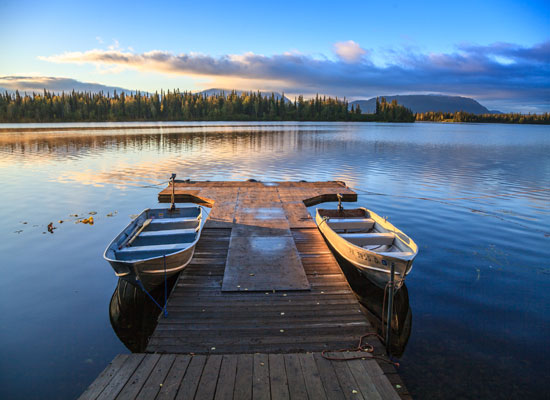 Adjacent to Alaska is the vast expanse of Greenland. Greenland is the world’s largest Danish territory lying between the North Atlantic and Arctic Oceans. There is an irony to Greenland’s name as the majority of it is covered in Ice (whereas you get the likes of Iceland, the majority of which isn’t covered in Ice!). Greenland’s population mainly live on the south coast Fjords, which a mostly ice free. Greenland covers just over 2 million sq kilometres but has a population of only 56,000 people, 86% of which are the native Inuit.

Greenland is incredibly rich and diverse with its wildlife which includes the mighty Oxen, Polar Bears, Sea Eagles and Musk. The birdlife is also one not to be looked over, there is believed to be 245 different species residing in this vast land with 60 different species being non-migratory birds. The most impressive of these is the white-tailed Eagle which is the largest bird of prey in the world, with an eight-foot wingspan, pale head, brown body and a white tail, obviously. This bird is incredibly impressive and setting your sights on one is nothing short of mesmerising. Apart from the impressive array of birds, mammals are not to be looked over. Seals make up a huge part of the mammalian scene here. With 5 different species that are dotted across the coastline, which is also a perfect place for whale spotting – humpbacks and Greenland Whales are but a few of the 15 different species you can find on Greenland’s coastline. Late May to early June is the best time to go for whale spotting. 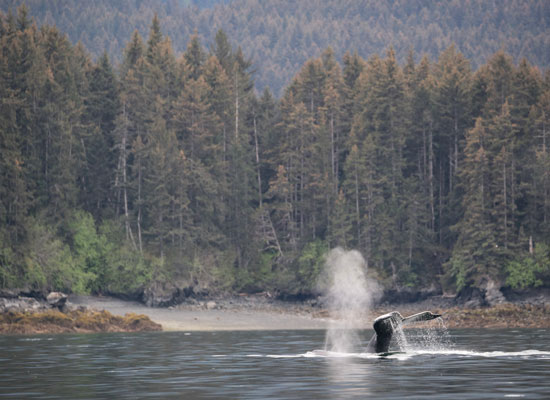 Similar to most of the Nordic countries along the Arctic circle, they all benefit from geothermal springs synonymous with this location of our planet. The island of Uunartoq is particularly famous for these hot springs – it is surrounded by mountains and floating icebergs which makes for a dramatic setting whilst reclining in these geothermal springs.

Look out for our next blog focusing on more of Greenlands magic! 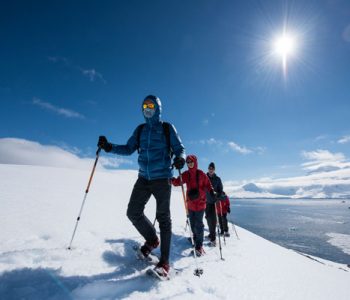 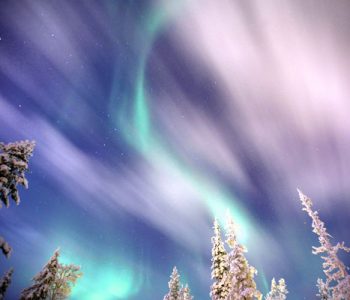 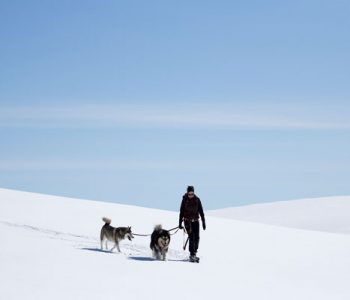 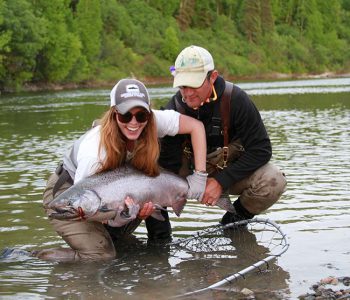