Iceland is a Nordic island nation which is defined by dramatic landscapes including volcanoes, geysers, hot springs and lava fields – making it a wonderful destination for those looking for variety on their luxury Arctic circle holiday. The country includes some massive glaciers which are protected in National Parks such as Snaefellsjokull and Vatnajokull. Few places give more insight into the true humbling power of mother nature than Iceland – it’s situated on the outer edge of The Arctic Circle and sits atop of one of the World’s most volcanically active hot spots – luxury holidays in Iceland are all about getting off the beaten track and seeing the natural world’s most exquisite features. The rugged terrain offers a mix of inspiring landscapes from the Gulfross Waterfall to the glistening diamond beaches. Tailor made adventures across this magical country range from unique and luxurious experiences to the more adventurous expeditions for the seasoned explorer.

The island is home to the midnight sun which sees the sun rising at 3am and setting at midnight in the month of June. As they head towards the Summer Solstice the darkness becomes more infrequent. The country celebrates this period every year with solstice festivals throughout the country – holidays in Iceland always have something fascinating about them, no matter what time of year you travel. They also host the Arctic Open Golf Championship which is held at the Akureyri Golf Club and is a round the clock tournament which attracts golfers from around the world and a real spectacle.

Iceland is also home to some of the most active volcanoes in the world and is constantly pumping out near burning water from its estimated 700 hot springs – this is one of the most popular excursions on any luxury Iceland tour or boat cruise, we aim to get you into the more remote pools and springs so you will not be affected by the crowds in the more touristy areas. This enables the country to be incredibly energy efficient and it is believed that 75% of homes in Iceland are powered by the natural sources of the geothermal springs.

Iceland holidays offer endless scope for bird watching with some of the cliff top breeding areas being some of the most active in the world – we recommend seeing this by a luxury Icelandic boat cruise or yacht charter, but you can also get to these amazing sites from land. It is a particularly well regarded place to see Puffin which due to their lack of any significant predators are fairly tame and unphased by human interaction. It is also home to only one native mammal, the arctic fox which is believed to have been there since the end of the last ice age. Settlers in the 9th century are believed to have introduced the Icelandic ponies which uniquely have two further gaits, including an ambling gait which is often referred to as the tilt and the flugskeid which translates as flying pace. Much of Iceland is uninhabited and gives way to vast areas of wilderness, exploring these by Icelandic pony is a must on any luxury Iceland vacation.

Thanks to its Northern location Iceland is also one of the leading hot spots to witness the outstanding Northern Lights (Aurora Borealis) – we will set you up in a remote wilderness, with every luxury comfort you could need, to view this amazing phenomenon. This spectacular light display is the solar particles entering the earth’s magnetic field and ionising at a high atmosphere. They usually appear as dancing lights high in the sky and although usually green, they can occasionally also be red, pink, orange, blue and purple.

Through our Iceland experts we have various options to explore this incredible volcanic landscape including 4×4 tours, Horse riding, Helicopter tours, snowmobiles and glacier trekking. No matter what adventure you are looking for our specialist team can make sure that your tailor-made luxury adventure to Iceland is one to remember. 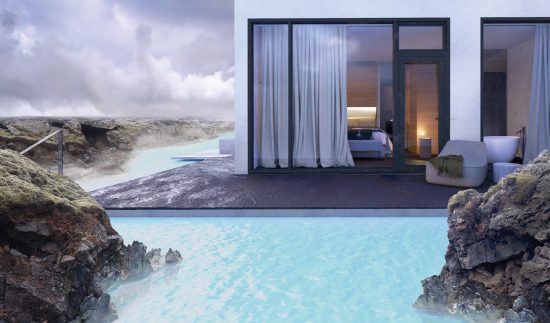 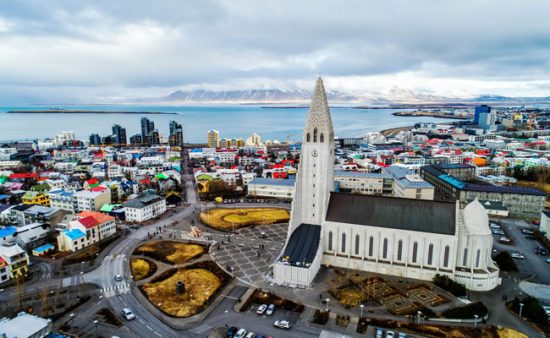 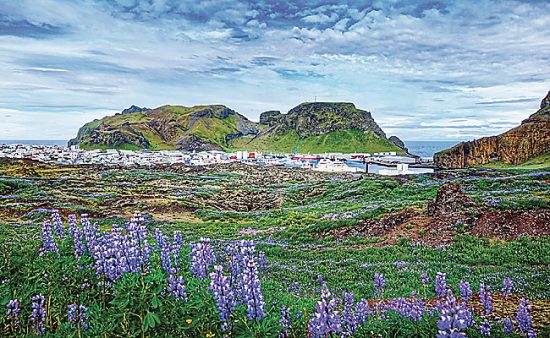 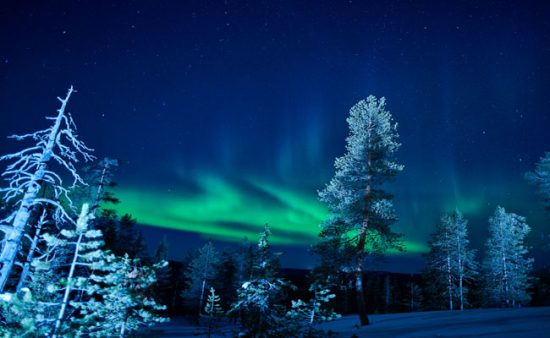