Interior Alaska is the central region of Alaska’s territory and is largely wilderness made up of forest and mountains. It is often referred to as being Alaska’s heartland and offers a truly remote holiday destination within Alaska. The area is largely made up of the native people called Alaskan Athabaskens which are native North Americans which a total population in the region of 6000. The area is home to Fairbanks which is Alaska’s second largest city and is located in the Tanana Valley. Other towns include North Pole which is Southeast of Fairbanks and was largely built on the basis of there being two oil refineries positioned there. This region was primarily built on gold mining, farming and gold trapping and much of this diverse history still echoes through the area and is a fascinating addition to any luxury Alaska holiday.

Fairbanks is a diverse and culturally rich city which includes the Museum of the North which exhibits Alaskan art, science and history. Its contemporary building is on the University of Alaska campus and was completed in 2005. Other cultural experiences on offer are the Creamers Field Migratory Waterfowl Refuge which is a 2,200 acre bird sanctuary located in the Northern Star area of the city. It is considered locally to be an important part of migrating birds journeys and the area is heavily protected. Fairbanks is also the home of the “Blue Babe” which is North Americas first frozen mummified remains of an ice age Steppe Bison. It is believed to be 36,000 years old and is held at the University of Alaska. Due to Fairbanks location it is also often referred to as one of the best places to see the light phenomenon of the Northern Lights – why you will also find it is a must on your luxury tour of Alaska. The best season for spotting this is between August and April and on average it is visible four out of five nights as long as the sky is both clear and dark enough.

This region is also home to the amazing Denali Mountain which at 20,000 feet is North America’s highest point. The area surrounding it is the Denali National Park and Reserve which offers a wild and diverse landscape of breath taking beauty over six million acres. It also offers ample scope for wildlife spotting and is home to grizzly bears, wolves, moose and caribou as well as many other different species. The park is dissected by one single road which is 92 miles long and runs through the landscape. The park is also home to the River Savage which has been carved out by glaciers and is a prime example of braided river, explorations with us in this area of Alaska are always exclusive and mind blowing.

Interior Alaska has been known to experience some extreme temperatures and in low lying areas temperatures have been known to drop to -50/-60 which is some of the lowest recorded in the state. For half of the year and during the Winter months much of the ground is covered in powdery snow. It is therefore crucial to come prepared. It’s also worth noting that like so many subarctic regions the months of May to July experience very little night time sky. In return the harsh Winter months of November to January experience little daylight. 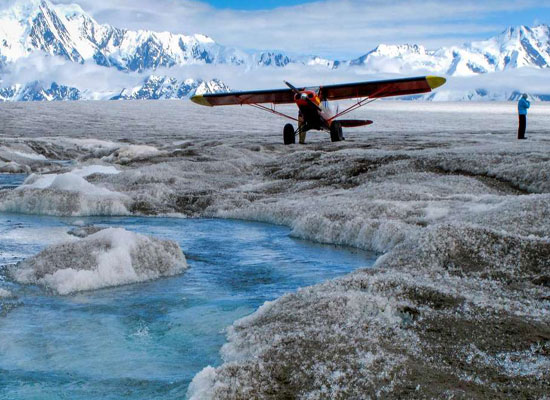 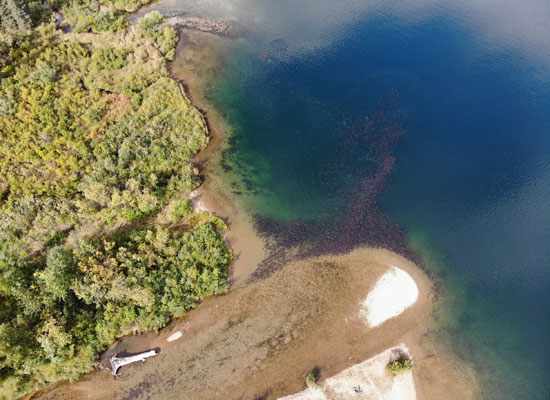 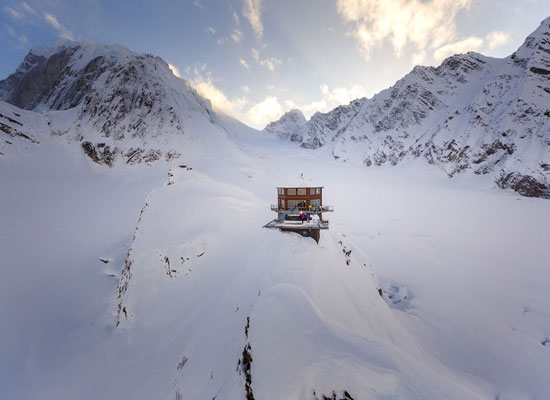 What you can do: Glacier explorations, heli skiing, hiking, lunch by snowshoe at the Don Sheldon.