Culturally Iceland offers so many experiences from unique traditions to a vast cultural heritage spanning over thousands of years. The Capital Reykjavik is a modern and cosmopolitan city which is fast becoming one of Europe’s trendiest cities – some time spent here at the beginning or end of your luxury Iceland holiday is a must.

The city is believed to be the first permanent settlement in Iceland and dates back to AD874. Today the city is considered to be among the safest and cleanest cities in the world. It’s home to various cultural sites including the National Museum and the Settlement Exhibition which is a fascinating archaeological museum centred around a Viking longhouse which was unearthed in late 2001. The Old Harbour which is on the northern side of the City has fast become one of the stand out attractions. Historically a service harbour built between 1913 and 1917 the area has been rejuvenated to become a vibrant and culturally interesting area of the city. It includes the Viking Maritime Museum which includes various historic ships and exhibits from the local fishing industry.

There are also various art galleries and restaurants. This area of the city also gives direct access to various marine activities including whale watching and Puffin tours. To the south of the city is the Cultural hill which includes five unique cultural attractions all within close proximity. These include the Natural History museum of Kopavogur, the Kopavogur Swimming Pool, the Gerdarsafn Contemporary Art Museum and a spectacular view of the Kopavogskirkja Church. The Cultural hill also benefits from the Salurinn Concert Hall which opened in 1999 and is renowned for its exceptional acoustics. The Ellioaa River which is the combination of two small volcanic mountain rivers joining runs through the city and is considered to be one of the best Salmon fishing rivers in the country – all of our properties are within easy reach of Reykjavik and we will always include a city stay if it appeals while on your luxury Iceland holiday. 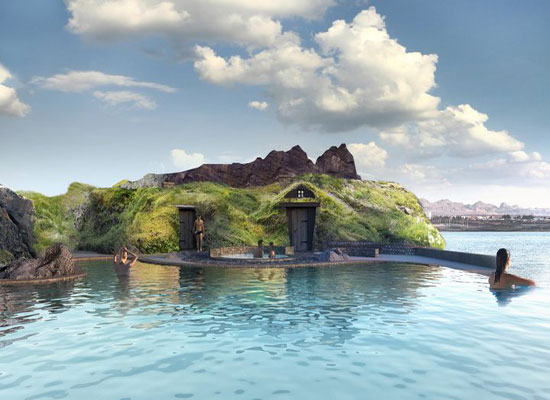 What you can do: Geothermal swimming, swim up bar, endless vistas 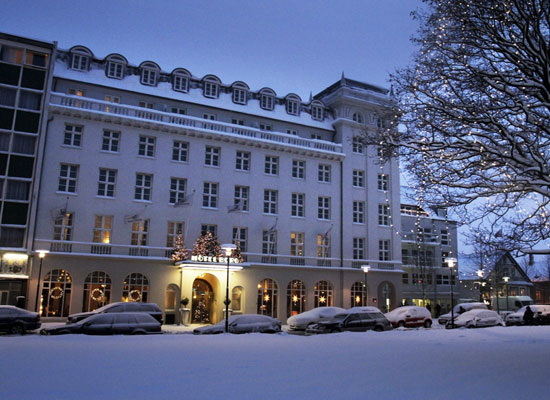 What you can do: Explore Reykjavik 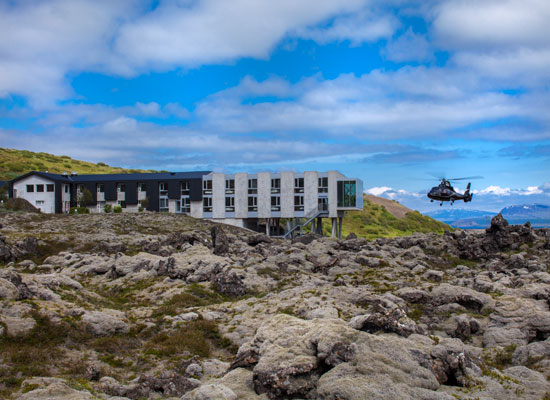 Where: Nesjavellir, 1 hour from Reykjavik

What you can do: Glacier trekking, Northern Lights, fly fishing.