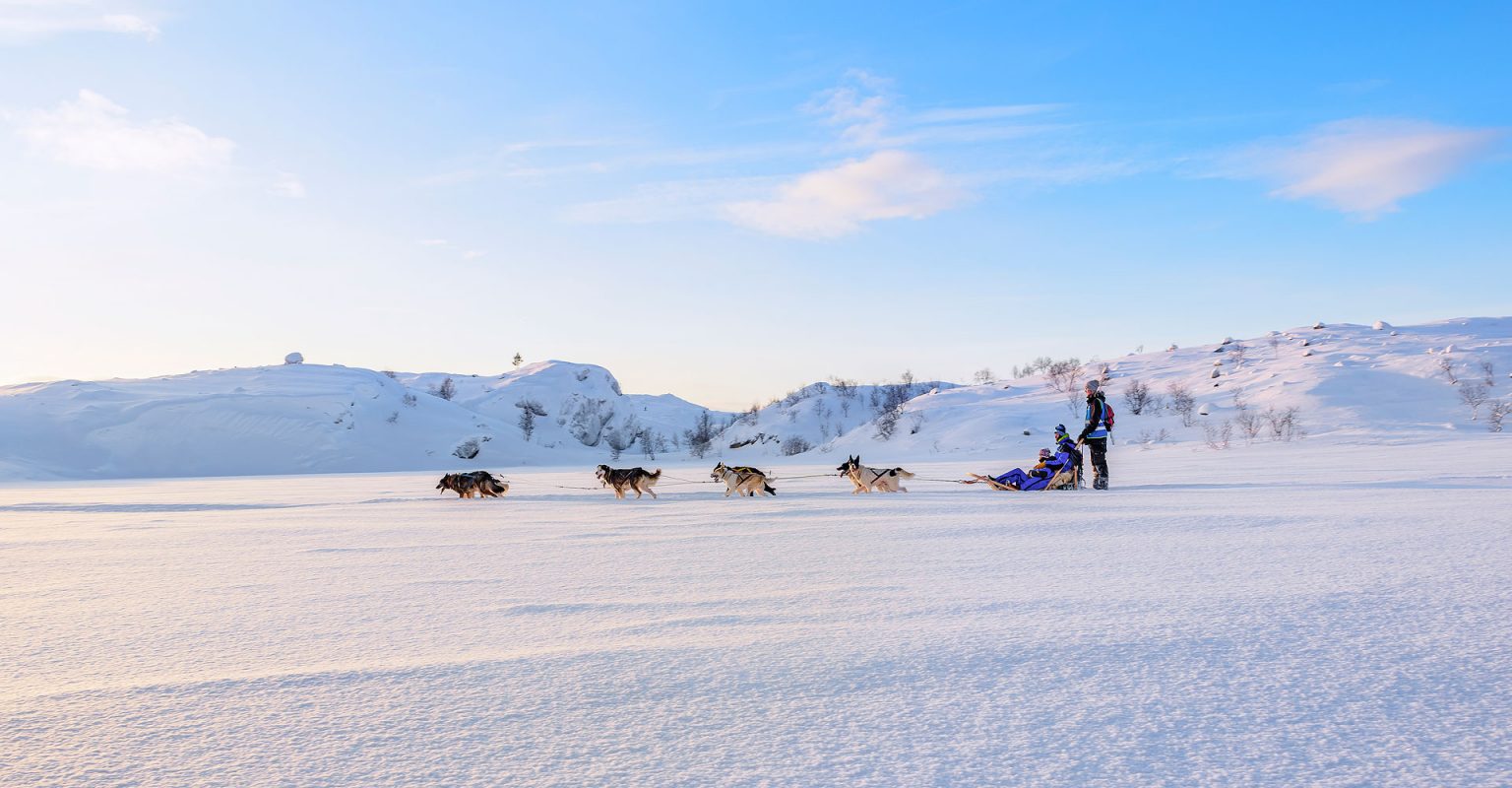 Western Norway is the area along the Atlantic Coast of Norway and consists of four separate counties and totals 22,619 sq miles. These include Hordaland, Sogn og Fjordane, Rogaland and More og Romsdal. This sparsely populated area has a combined population of 1.3 million and is renowned for its vast Fjords and mountainous scenery. The region boast the lowest unemployment, lowest crime rates and most innovative economies in the country. The southern part of the region center’s around Jaeren which is one of the major agricultural regions and agricultural land represents 5% pf the total are area in the region. Western Norway is notoriously mountainous. The example of this is Sognefjord which is nicknamed the king of Fjords and is Norways longest and deepest Fjords. It stretches 205 kilometres inland from the ocean to the small village of Skjolden in the municipality of Luster. The famous Fjord of Noeroyiford is within this area and in 2005 gained world heritage status alongside Geirangerfjord which is considered to be one of the most beautiful Fjords in the world. The Fjord is 260 meters deep and surrounded by vast mountains of almost 2000 meters in height. It is also home to the Seven Sisters which is seven separate waterfalls which all average around 250 meters each. Generally the best time to visit these is in the summer and between June and September when the ice and snow around them are melting and make for a majestic sight.

Sitting fairly centrally within the region is the renowned Norangsdalen Valley which is one of the prettiest valleys in Norway and offers a frontier like landscape. Although one of the narrowest valleys in the country it is rich in both culture and spectacular scenery. At the bottom of the Valleys lake Lyngstoyvatnet which is famous due the fact that it was previously a village which flooded and turned into a lake. With crystal clear water the lake is therefore a favourite amongst divers.

Western Norway and long been considered one of the highlights from a flora and fauna point of view. The area is the habitat to almost all the red deer in the county and Reindeer are a common sight in Hardangervidda national park and in other mountainous areas within the region. Its wild reindeer herds are some of the largest in the world and estimated to be in the region of 6,500. The Hardangervidda national Park is a vast plateau and park of nearly 3500 sq kms and is the largest in Norway. which offers the perfect place for outstanding hiking in the summer and exceptional skiing in the winter months. 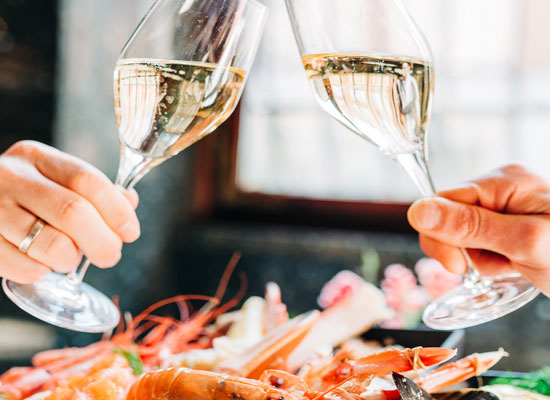 What you can do: Explore Bergen and the surrounding fjords.