Lake Malaren which is Sweden’s third largest lake sits in the South East and due to its position on the edge of the Riddarfjargen Bay is made up of over 30% waterways. The remaining 70% is made up of parks and green spaces which is why the city is regarded as one of the most eco-friendly cities in the world.

Stockholm is renowned for its fantastic museums of which there are over 100. One of the most renowned is the Vasa Museum which is a maritime museum and includes an almost fully intact 17thcentury ship which has been fully salvaged and restored. It is believed that the 64 gun Vasa warship sank on the maiden voyage in 1628. The museum opened its doors back in 1990 and is generally perceived to be on the busiest and most visited in all of Scandinavia. The museum is positioned on the Djurgarden Island which is the greenest of the islands and boasts many of the city’s most famous and renowned attractions. Included in these are the open-air Skansen, where visitors walk through five centuries of Swedish architecture, the Vasa Museum and the quirky and popular Abba Museum.

Stortget is one of the oldest squares in the city and positioned within the fashionable old town. The square has a number of boutiques, shops, restaurants and cafes serving authentic and always popular cinnamon rolls – it is the perfect place to begin a tour of this traditional and characterful city.

The Swedes are always keen on their traditional cuisine and Stockholm has an array of popular and well regarded restaurants. Many of these include their famous meatballs which combined with Lingonberry Jam are almost a national treasure.

One of the most notable restaurants is Frantzen, this small and exquisite restaurant is owned by Bjorn Frantzen. The restaurant is famous for its 3 Michelin stars and is very much regarded as being one of Sweden and the World’s best restaurant. This luxurious and high end restaurant only takes a maximum of 19 guests therefore booking early is crucial. The food is a unique blend of both modern and traditional cuisine using outstanding culinary techniques.

The city is also home to the stunning Royal Palace or Stockholm Palace which is a major royal palace and home to the Swedish monarch. It is believed to be one of Europe’s largest and has more than 600 rooms over three floors. In addition to the royal apartments there are three separate museums.

Shopping is well taken care of in the city and it is said there are no shortage of innovative designers who base themselves from the city itself.  One of the most renowned shopping streets is Gotgatan which has a range of top end designers combined with smaller boutiques. Some of the side streets running off here also have some of the best music and record stores in the city. 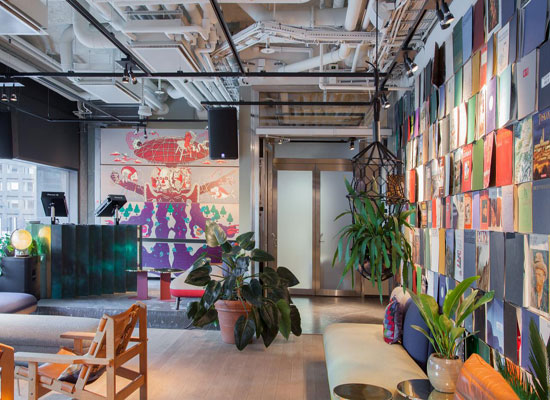 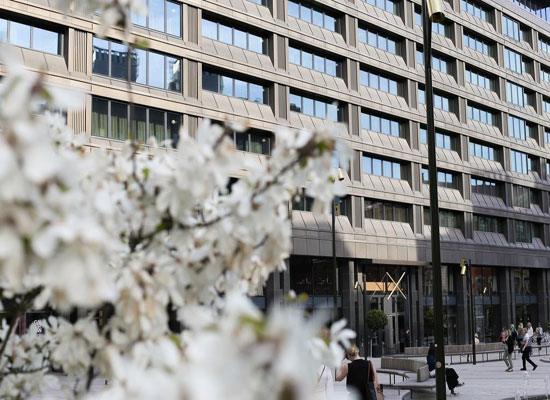 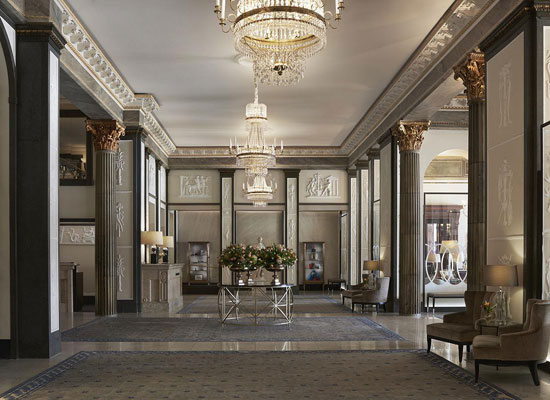 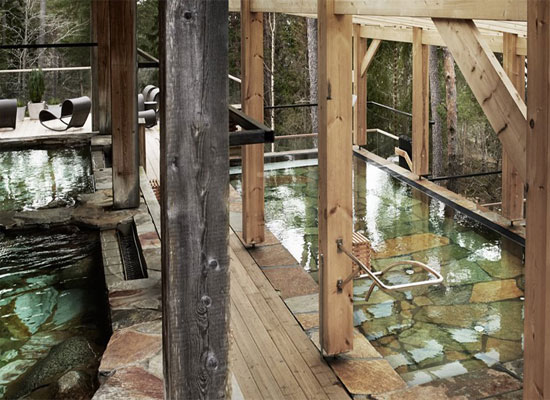