Sweden is a very special Nordic country which is principally built on thousands of Islands. It borders Finland and Lapland to the East and Norway to the West. The country is renowned for its great beauty, friendly people and diverse culture. It includes approximately 95,000 inland lakes, stunning glaciers and thousands of sq kms of forest. In fact Sweden is believed to be nearly two thirds forest making for some exciting luxury adventures here.

Sweden has 30 different National Parks all offering different and interesting landscapes, many of which include forests – we will ensure you explore the National Parks which particularly fulfil your interests – there is something for everyone. All the national parks are free to enter and are available all year round offering visitors endless opportunities to explore the stunning wilderness. One of the most renowned and remote is the Northern area of Laponia (Swedish Lapland) which is not only one of Sweden’s many UNESCO World Heritage Sites but also offers a glimpse into the culture of the native Sami reindeer herders who have called this area home for hundreds of year. Swedish Lapland offers some of the most exceptional Christmas and Winter holidays – but should not be overlooked in the Summer either.

The country is famed for its long-standing commitment to recycling and its green credentials. As a country they have one of the highest levels of recyclable waste at 99%. They are also the masters in renewable energy and this has in turn made Sweden one of the most sustainable in the world. They are currently on track to become the World’s first completely fossil fuel free nations. A fascinating additional element to your luxury Swedish tour.

The major cities include the capital, Stockholm, Gothenburg ad Malmo. There are also a number of smaller and historic towns which are equally appealing in terms of culture and design. Of particular merit is one of Swedens oldest and most historic towns, Galma Stan.

The entire country which has the 5th largest land area in Europe has a total population of around 10 million with the majority living in the cities and towns. This therefore means that the various national parks and wilderness are largely uninhabited, making for some of the most exciting and luxurious holidays in all of Scandinavia.

The country is also renowned for its diverse wildlife. These include an approximately 400,000 strong population of moose which roam freely amongst the countryside – moose calling is a very popular excursion on any of our luxury holidays in Sweden.

The country has some interesting and quirky traits. It is believed that few nations in the world consume as much coffee as the Swedes. Part of their culture is to have “fika” which is a daily get together with friends to socialise and drink coffee. Many Swedes make it their mission to have one of these every day. Many have made this an important part of their culture particularly in the major cities such as Stockholm and Malmo.

The work life balance is crucially important to the Swedes. It is therefore worth noting that many businesses close for the month of July to allow staff and employees to have a holiday and enjoy some of the great outdoors Sweden has to offer. It also has a fantastic equality record and in the workplace all couples are entitled to 480 days paid parental leave.

As with many Nordic countries Sweden is prone to harsh and cold Winters – however this does make for some amazing scenes during the Winter months. During the more extreme Winter months many of the more Northern parts of the country within the Arctic Circle will see as little as three hours daylight per day. The reverse of this is that in the Summer months you are rewarded with long Summer days.

It is also worth noting that the Swedes are sticklers for time keeping and the whole country is geared towards being on time. Whether it’s getting a flight, meeting friends or a restaurant reservation.

The main airport in Sweden is Stockholm however the country is well looked after by various other smaller airports which are accessible from different countries around the world – getting to Sweden couldn’t be easier, which is lucky as luxury holidays in Sweden are some of the most exciting in the World, whether it’s for Christmas or a Summer break. 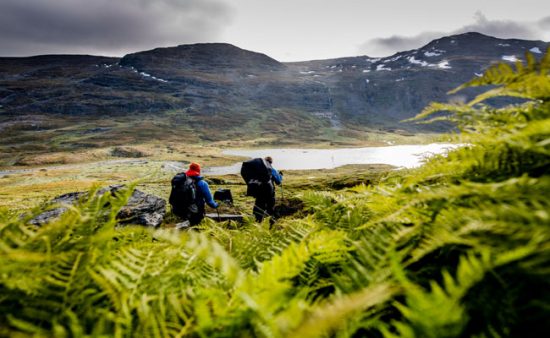 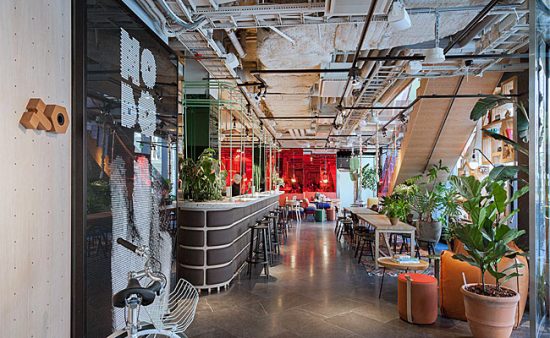 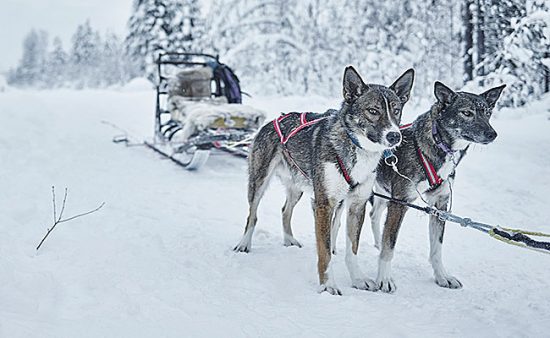