Finland is a Nordic country neighbouring Sweden to the West and Russia to the East – some of the most beautiful scenery of any luxury Arctic or Scadinavia tour is to be found here in Finland. It blends distinctive cultures with beautiful landscapes and coastline. The country has a population of just over 5 million and is renowned for its majestic terrain and wildernesses. The combination of its size and population make it one of the most sparsely populated countries in Europe – a true luxury adventure can be had here, far from the beaten track. The country has a complete mix of terrain and includes a staggering 168,000 lakes and 175,000 islands, the majority of which are in the South West of the country. The remaining landscape is largely made of coniferous forests and fens and it is believed that as much as 78% of the country is forest. Pine, birch ad spruce are also native trees which make up the forests – and make for that delicious smell we all associate with Christmas!

The country is renowned for its rich and diverse fauna. There are at least 60 native mammals and over 240 different species of breeding birds. The most widely recognised mammals are the brown bear, grey wolf, wolverine and elk – we specialise in getting you into the more remote areas of wilderness on your luxury holiday here, often being the only people viewing these amazing animals. Of the sixty different species of fish, the Atlantic salmon remains a fond favourite for fly fisherman who are visiting the country. Finland is also home to one of the three last remaining lake seal species.

Finland is made up of 19 different egis with Lapland being the largest and arguably most inhospitable due to its Northernly location. It is however deemed to be one of the most mesmerising and beautiful areas in the world – luxury tours in Finland offer a huge amount of variety, and some truly pristine areas to explore in a plethora of ways.

There are various times that are the best to holiday in Finland and it offers complete diversity depending on the activities which you enjoy doing. December to early April are best for snow and Winter actives, whereas the warmer Summer weather of June, July andAugust are best for those who want to enjoy the scenery in warmer temperatures. The months of April, May, September and October however shouldn’t be dismissed due to their stunning and respective seasonal changes which make it a particularly good time for photographers.

One of the most fantastic things about Finland is a right to roam concept called everyman’s rights. This essentially allows members of the pubic to explore, lakes, rivers, forests etc at their leisure without permission from landowners. The whole point behind this is as a country they are proud to promote their incredibly diverse wilderness and the ethos of the people is for everyone to enjoy the beauty offered. It also means you are free to forage for food which is something which is a popular pastime amongst Finnish people – we also offer survival courses and foraging expeditions with our excellent guides.

The capital city of Helsinki is the most populated place in Finland with an estimated population of 1.2 million including the urban areas. Sitting on the very South coast Helsinki is world renowned for not only being incredibly safe and clean but also having one of the best work/life balances of anywhere in Europe. Due to this Finland is frequently voted as the number 1 happiest country in the world. We really feel this rubs off on anyone who visits Finland on one of our luxury adventures.

Espoo is the second largest city in Finland and also lies on the South coast. The city is famous for its love for modern art and is the host to the EMMA (Espoo Museum of Modern Art). It is the largest museum in Finland and is renowned for its powerful and transformative experiences.

In the South East of the country is Saimaa which is the largest lake in the country measuring approximately 4,400 sq kms. It is the fourth largest lake in Europe and uniquely boasts 14,000 islands and the world’s longest lake coastline of 14,500 km. This remote and beautiful lake is also believed to be clean enough to drink and attracts many animals including elks, foxes, wolves and bears.

Finland is also renowned for its glass making. One of the oldest and most known brands is Iittala which was founded in 1936 in the village which shares its name in southern Finland. Throughout many of the larger cities and towns there are glass museums and the opportunity to try your hand at the traditional glass blowing technics. There is so much to see and explore in Finland you can easily while away two weeks on some of the most luxurious and exciting luxury adventures in the World, whether it’s over Christmas in Lapland, or in the stunning Spring, Summer and Autumn months. 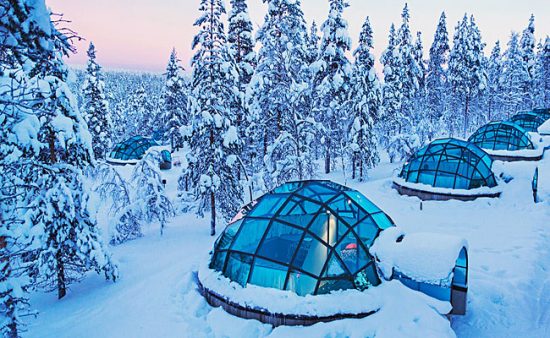 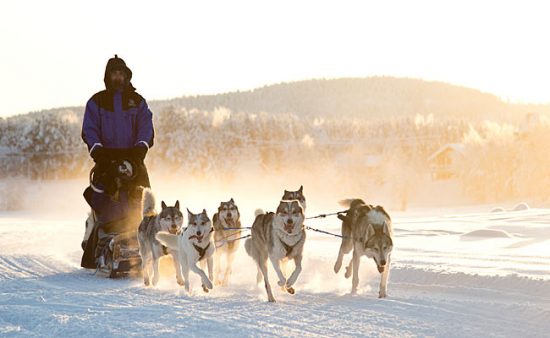 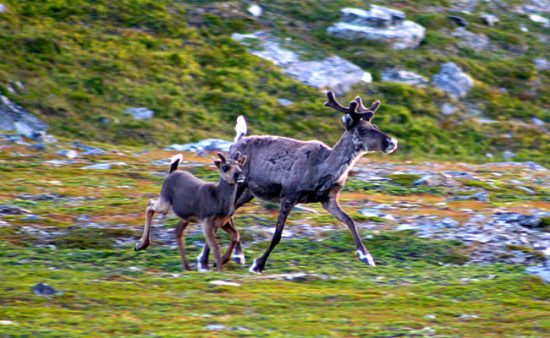