Central Finland is one of the 19 regions in the country and despite its name is actually fairly Southern within Finland – it’s well worth a visit on any of our luxury Finland tours. The area is nearly 20,000 sq kms and with only 275,000 people living there it means the area is generally sparsely populated.

This central area is also referred to as Lakeland due to the fact that 30% of its territory consists of 3700 lakes, various channels and rivers. The largest lake in the region is Paijanne which is the second largest and deepest lake in the country. The lake also joins two major cities being Jyvaskyla and Lahti.

The historic city of Jyvaskyla was established in 1837 and is by far the largest city in the region. The city is often voted one of the top Scandinavian cities to move to and start a family. This is believed to be due to its fairly small size and a large density of recreational spaces. The city is also renowned with in the architectural world due to many of the larger buildings being designed by the acclaimed academic and architect Alvar Aalto. The Alvar Aalto Museum which specializes in architecture and design is located on a scenic slope by the lake Jyvasjarvi.

The area of Southern Savonia sit the heart of the Finnish lake district and contains the lake Saimaa which is the largest and one of the most renowned lakes in the country. It also managed to make the Wall Street Journal top five most beautiful lakes in the world. In addition to this it is also frequently referred to as home to the worlds most endangered seal, the ringed seal. It is believed that there is a population of only 310 in the world. The lake is also home to some truly unique events including the world famous Savonlinna Opera festival and the Mikkeli music festival which brings stars from all over the world. Finland has long been established as place with a wide variety of peculiar events. Saimma for example is where they have the world championships for mobile phone throwing. People visiting this area are also often found commentating on how friendly and laid back the local Saimaa people are and it is generally reported that the level of service in the area is outstanding. This area also includes the two major towns of Mikkeli and Savonlinna.

Due to the clean water in the lake district and in particular Lake Saimaa the country is very lucky to have some fantastic fishing and fish has become a staple part of the Finnish diet. You will notice many local restaurants serving fresh fish and indeed fresh water from the lake. This area is also an ideal place to try their local Lortsy Pasties in Savonlinna.

There are many ways to export this extraordinary area, these include, hiking, horse riding, ATV, bicycling or kayaking. In the Winter where temperatures can get as long as -30”c ice skating, cross country skiing and snowmobiling are also options – making this an integral part of any luxury Finnish tour. 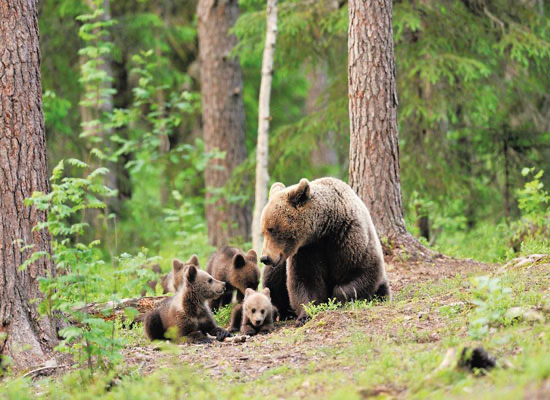 What you can do: Bear, eagle, owl, wolf and wolverine viewing 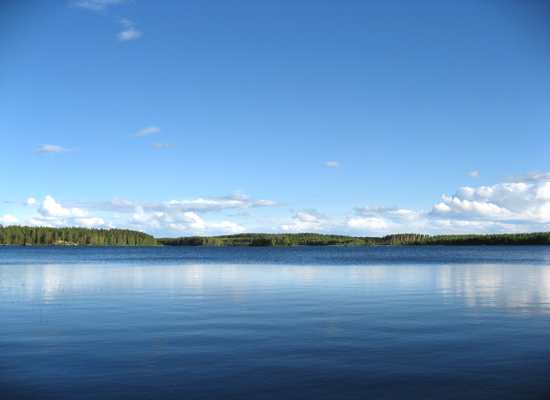