Norway is a Scandinavian country in Northern Europe and is renowned for encompassing some of the world’s most outstanding mountains, glaciers and coastal Fjords – all things that we will arrange for you to explore in the utmost luxury on our Norway holidays. The country borders Sweden in the East and has a large and impressive coast line of approximately 25,000 km include the Fjords, which face the North Atlantic Ocean on the West side.  The country combines perfect breath-taking scenery and cities rich in culture, and is often considered to be one of the best places in the world to live with a small population just in excess of 5 million. All of these factors come together to create one of the most exciting and luxurious holiday destinations in the world.

It is also perceived to have one of the lowest crime rates in the world making luxury holidays here safe and relaxing. Oslo in the South is the capital city and with roughly 700,000 inhabitants this city positively buzzes with life without losing that ‘small town’ approach. Other major cities include Tromso in the North, Trondheim in central Norway and Stavenger in Western Norway. The town of Bergen on the Southwestern coast is one of the most well-known tour destinations and combines picturesque architecture surrounded by mountains and Fjords including Sognefjord – the country’s longest and deepest fjord. The colourful wooden houses of Old Wharf in the Bryggen area of town are particularly famous and are included in the list of UNESCO world heritage sites. Bergen combines fantastic hiking and activities in the Fjords, amazing views and of course history making it hugely popular for any luxury holiday in Norway.

Outside of the cities and towns Norway offers some of the most dramatic and stunning scenery in the World and includes the highest concentration of Fjords of any country. Two of these Naeroy Fjord and Gerianger Fjord are featured on the UNESCO World heritage list. The Naeroy Fjord is 17km long but only 500 meters at its widest point and is one of the most impressive Fjords in Europe – we strongly recommend exploring this fjord on your Norway tour.

The country is known around the world for its rich Viking heritage and it remains an important and significant part of Norwegian history and culture. Throughout the country there are many Viking museums and towns which still to this day protect and look after the heritage that the Vikings left behind. The most famous museum in the country is The Viking Planet (Oslo) which combines state of the art technology which historic Viking memorabilia allowing it to resurrect Viking times to its visitors – an exhilarating experience giving you a true insight into Norwegian history and a must during your holiday there.

Over the recent years Norway has made a conscious effort to reduce its footprint on global climate change and many of our luxury Norway lodges and hotels follow this with eco friendly systems and sustainability at their core. It is now one of the leading countries with regards to its green and eco credentials. So much so that Oslo has been voted the green capital of Europe 2019. The country also incorporates its eco conditions and legislation into the travel industry and hotels have to comply strictly with sustainability rules and protection of the stunning natural habitat.

The Svartisen National Park in Northern Norway which is home to the second largest glacier in Norway but also plays host to the world’s most eco-friendly hotel (Snohetta). The hotel has been built to safeguard and protect the flora and fauna of the area with a keen eye on architectural design for the future.

The Sami people are considered to be Norway’s indigenous people and mainly inhabit large areas of the Northern area of Norway and Sweden. These amazing people have survived over the years through a livelihood largely made up of coastal fishing and fur trapping. They are also renowned for their almost nomadic reindeer herding. In light of this Norway has made reindeer herding legally reserved for the Sami people in order to protect their heritage and culture. The Sami population is considered to be fairly modest at around 70,000. The large majority of these and with a population of 42,000 are the Northern Samis. They are incredibly friendly people and learning about their lives and history as reindeer herders is fascinating – reindeer sledding with them is a must on your luxury Norway vacation and we can easily pre arrange this for you at all of our luxury lodges and hotels. 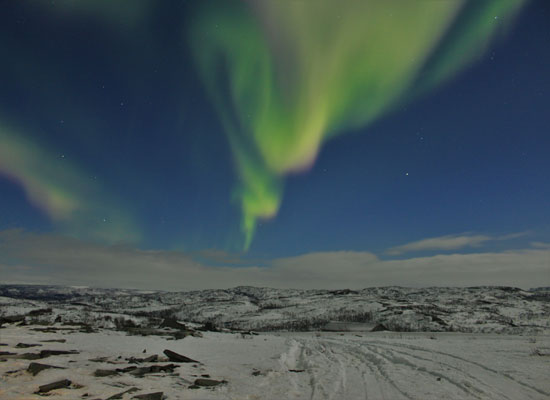 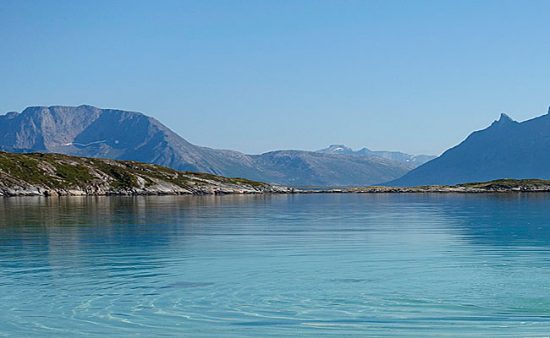 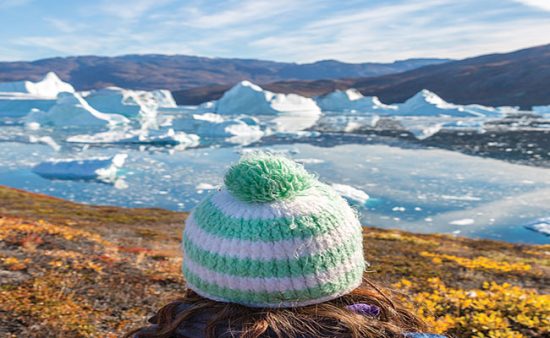 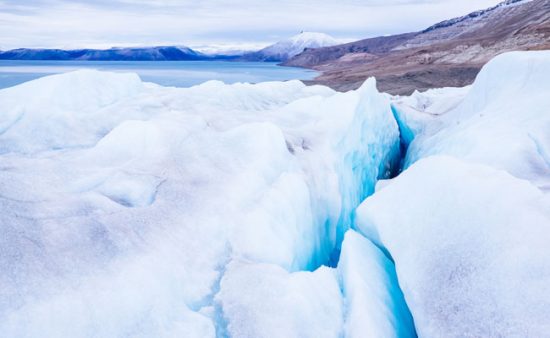 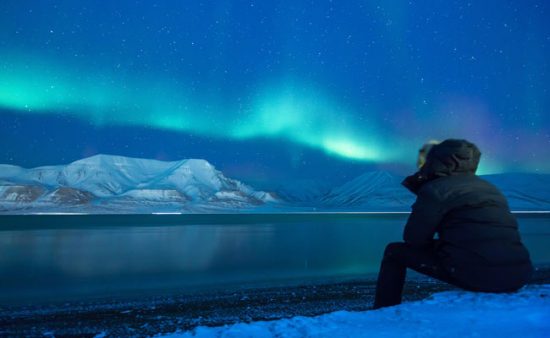 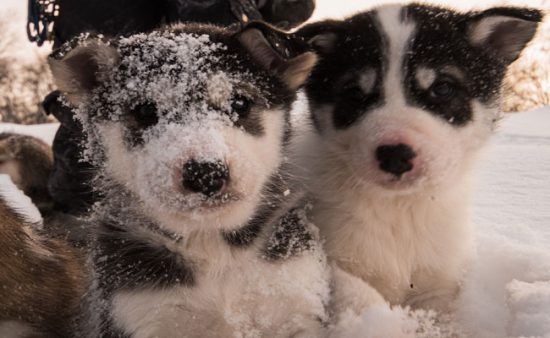 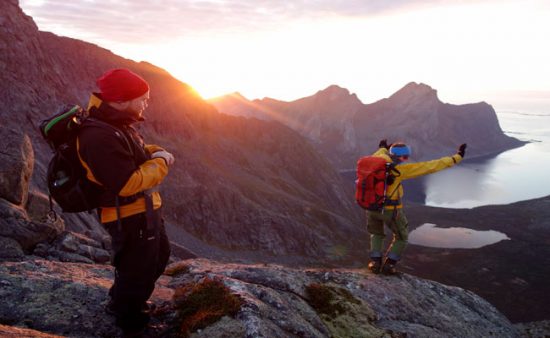