Helsinki is the capital of Finland and sits in the South of the country on the peninsula in the Gulf of Finland. It is positioned on the South tip and is renowned as being a vibrant and clean city with green parks and beautiful architecture and design. The main street in the city, Mannerheimintie, runs through the city and is flanked either side by some of the city’s most notable attractions. These include the Houses of Parliament, The National Museum, the Helsinki Opera House and the Kiasma Modern Art Museum. The Kiasma is part of the National Gallery and is responsible for the gallery’s contemporary art collection. In total the city has 8 art musuems which range from traditional Finnish art to international contemporary art.

Food and drink is a large part of the Helsinki lifestyle and the famous Olo Restaurant is renowned for its simple yet contemporary Northwest food and global collection of wine. The restaurant was awarded a Michelin Star in 2011 and has won various other national and global awards. The historic streets of the cities also have a range of other boutique bakery’s and restaurants.

One of the stand out and major landmarks of the city is the 19thcentury Helsinki Cathedral which sits centrally within the city and was originally built between 1830-1852 as a tribute to the Grand Duke of Finland. The cathedral overlooks the Senate Square and harbour. This area is the oldest part of Helsinki and has some deep and impressive historic importance to both the city and the country.

Helsinki has always centred around a key eye for design and art. This is showcased it its Littala and Rabia Design Centre which is one of the more recent additions to the city. It takes a deep look into Finland’s two most famous and celebrated design brands, Littala and Arabia. The centre has an interactive design lab and allows visitors to listen to design lectures and see the designers at work. Guided tours are available and in the museum it displays much of the historical Finnish ceramic art and glass design.

In true Finnish style the city also offers a public sauna and restaurant in the Hernesaari district. This complex includes a traditional smoke sauna, two other wood heated saunas and a year around terrace and restaurant. It is also possible from here to take a swim in the sea and to many Finnish locals this is seen as a year round activity.

Also of particular merit is the Kaisaniemi Botanic Garden which is one of the city’s most popular visitors attractions. The garden is situated near to the centre of the city and gives nature lovers a unique and interesting all year round look at the city’s most famous greenhouses and tropical gardens. The attraction is often referred to due to it having the world’s largest seed and also a world renowned collection of Orchids. There is also a lush rainforest house which shows rare and interesting species of plants.

Unusually for a city, Helsinki also offers various bird watching opportunities. This is largely due to the city’s position within the country and also its proximity to the Laajalahti Nature Reserve in Espoo. This reserve is mainly open water and is therefore considered to be one of the best bird wetlands in the country. It offers a range of nature trails and the aim behind it is to preserve a shallow sea water bay for nesting and also includes a number of heavily protected meadows and shoreline groves. 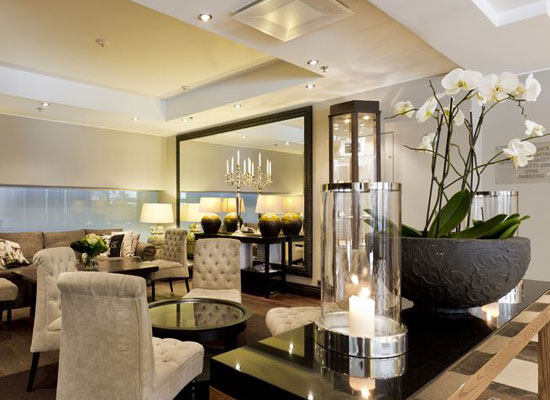 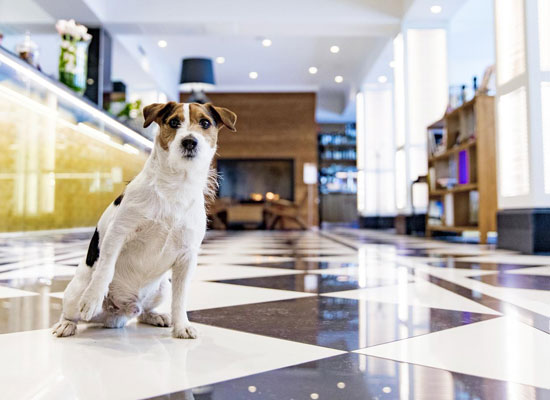 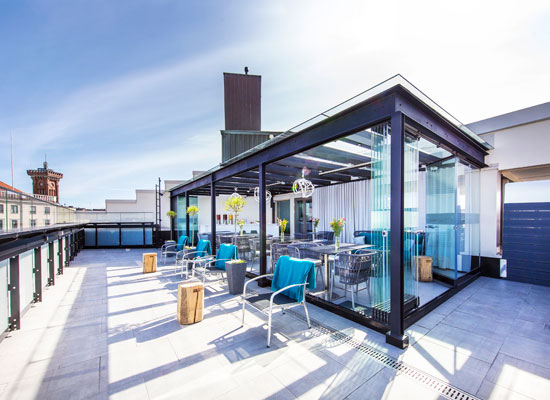 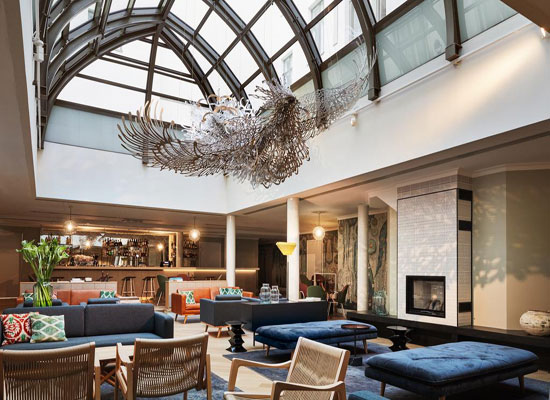